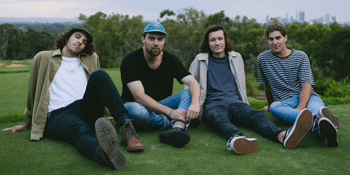 WOOLY MAMMOTH - ONE NIGHT ONLY

It was merely hibernating... and it’s returned from it’s slumber for one final show.

Join them to celebrate (seriously this time) their final show EVER (probably), while we also wish Christian and Josh all the best on their travels over east.